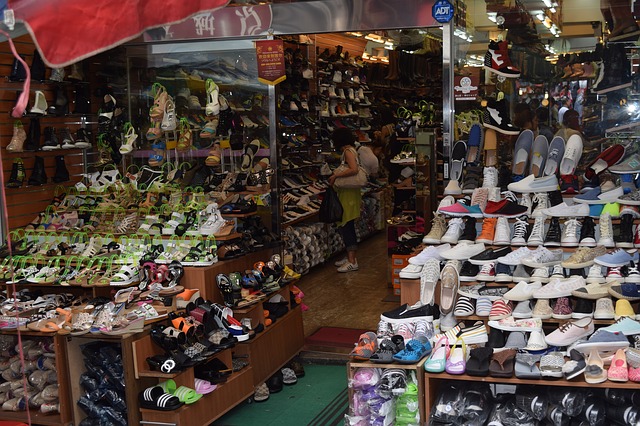 Are older people aware that inappropriate footwear may cause fall? Do you know the features of safe footwear?

Falls in older adults are common and may result in serious injuries. Although there are many causes of fall, trip-related falls are often linked to inappropriate footwear.

Inappropriate footwear refers to footwear with unsafe features as well as footwear of incorrect size. Previous studies indicated that many falls were associated with shoes that have one or more of these features: too big, poor grip, poor support, no fastening.

For convenience, some people prefer to wear slippers, or socks without shoes, or go bare footed when they are indoor. Unfortunately, these habits are also associated with fall incidences.

To find out the habitual footwear of old folks, an investigation was carried out at a geriatric day care centre of an Irish hospital. The researchers recruited 111 patients and recorded measurements of their feet, shoe size, shoe type and their preferred footwear at home.

The findings were quite astounding: “72% of participants were wearing footwear that did not fit correctly on both feet, 90% had shoes with smooth, partly worn or fully worn sole treading, and 67% reported wearing slippers at home.”

Although the sample of this study is quite small and the findings are not necessary representative of the larger population, it does give us a glimpse of the common habits of some older people. And the potential problems that may arise. One pertinent point that the paper has pointed out is:

Safe footwear are shoes that keep you from falling

What is safe footwear?

According to experts, the best shoes for seniors should have the following features:

You may find the following guideline helpful when shopping for a pair of safe shoes.